In many homes around the world, wells represent an excellent source of water that can be used for both domestic and commercial purposes. However, one of the problems that many people face with them is having systems that are prone to problems such as contamination and lack of reliability. Such problems can be mitigated by simply making sure that the wells are built to code from the word go. There are a few tips that can also be used to during the regular maintenance of such wells to ensure that they function as expected. Some of these include:

Keeping contaminants away from the system

Irrespective of the reason why the well is in place, having too many contaminants in the water can result in problems for you in the long term. For instance, if there are poisons stored around the well and they happen to seep into the water, this could cause health problems and even lawsuits from the people who use the water. The design of any well water system should be such that the risk of such an occurrence will be minimal. In addition to storing dangerous contaminants away from the system, the latter should also be constructed to resist any contamination should it occur. 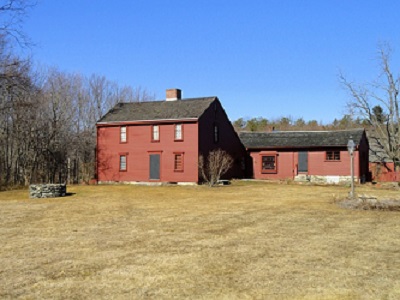 A common way in which contaminants can contaminate water in a well is when the pipes admit them, allowing retrograde flow of material into the tank. This can lead to contamination of all the water within the well. In order to avoid this, the systems should be designed in such a manner that they can prevent the back flow of such material. A simple way to do it is by using valves in the piping to allow water to flow in one direction only.

Wells should not be neglected totally

From time to time, you will find that you have to stop using a particular well and start using another one that is close by. When doing this, you should keep in mind that both of them are likely to have access to the same water table. This means that once you stop using a particular well, you should have it sealed thoroughly. Simply neglecting it could lead to some of the environmental contaminants seeping through the old well, and then contaminating the water that is left in it. Since the water table is shared by all the wells around, this could spread the contamination to all the other surrounding wells.

Just because the water is coming from underground does not mean that it should be wasted. Putting in place measures to reduce wastage can actually save time and money in the long run, and so should be taken seriously. Some of the simple ways of doing this include checking the piping regularly for any leakage, and also installing the well with water conservation in mind. Keeping the well covered at all times will also reduce waste due to evaporation.

If you put in the effort to observe the above mentioned tips, you can be sure that your well water system is likely to be more reliable and safer for usage.